We are a small group of winegrowers from the Langhe, united by a project, a dream and a goal.

The project aims to make wines which, under a single brand, tell a story of friendship and collaboration, of hard work, shared passion for the Langhe and its outstanding grapes.

The dream is that, from this union, the resultant label will be a symbol of friendship and mutual aid. A wine that is our personal way of thanking the land that gave us our roots and its support.

Our goal is to make L'Insieme wine a practical ethical tool, allowing us to fund projects of high social value as a way of giving back to our local area a part of the good fortune and beauty it has given us.

MANY WINES, A SINGLE PASSION

First there was a friendship then there was Insieme.

A friendship between winemakers who, after years of hard work and struggle, are now enjoying a new wine era. The story began in the 1990s when Le Langhe, drawing on a centuries-old, wine-making heritage, finally developed the skills and qualities it needed to conquer the world.

These were the years of discussion and debate, in which the love of grapes was shared disinterestedly. People offered up their ideas, vision and perspectives. And also their machinery, technology, barrels and labour. Not to mention tasting after tasting, in search of absolute quality.

You could say L'Insieme is the product of this coming together, these conversations, and the many drinks and dreams shared by producers and winegrowers.

In the late 90s, the idea of a "communal" wine emerged, a blend of more than one grape variety grown in the Langhe region, something which could narrate the stories of the many people and grapes it represented.


Multiple passions and visions, told together in a single chorus.

We wanted a wine that each winemaker could produce using their own wine-making practices but with a shared goal: the desire to collaborate and progress together. This led to the foundation of L'Insieme in 1997. Seven producers, seven wines, a single name. 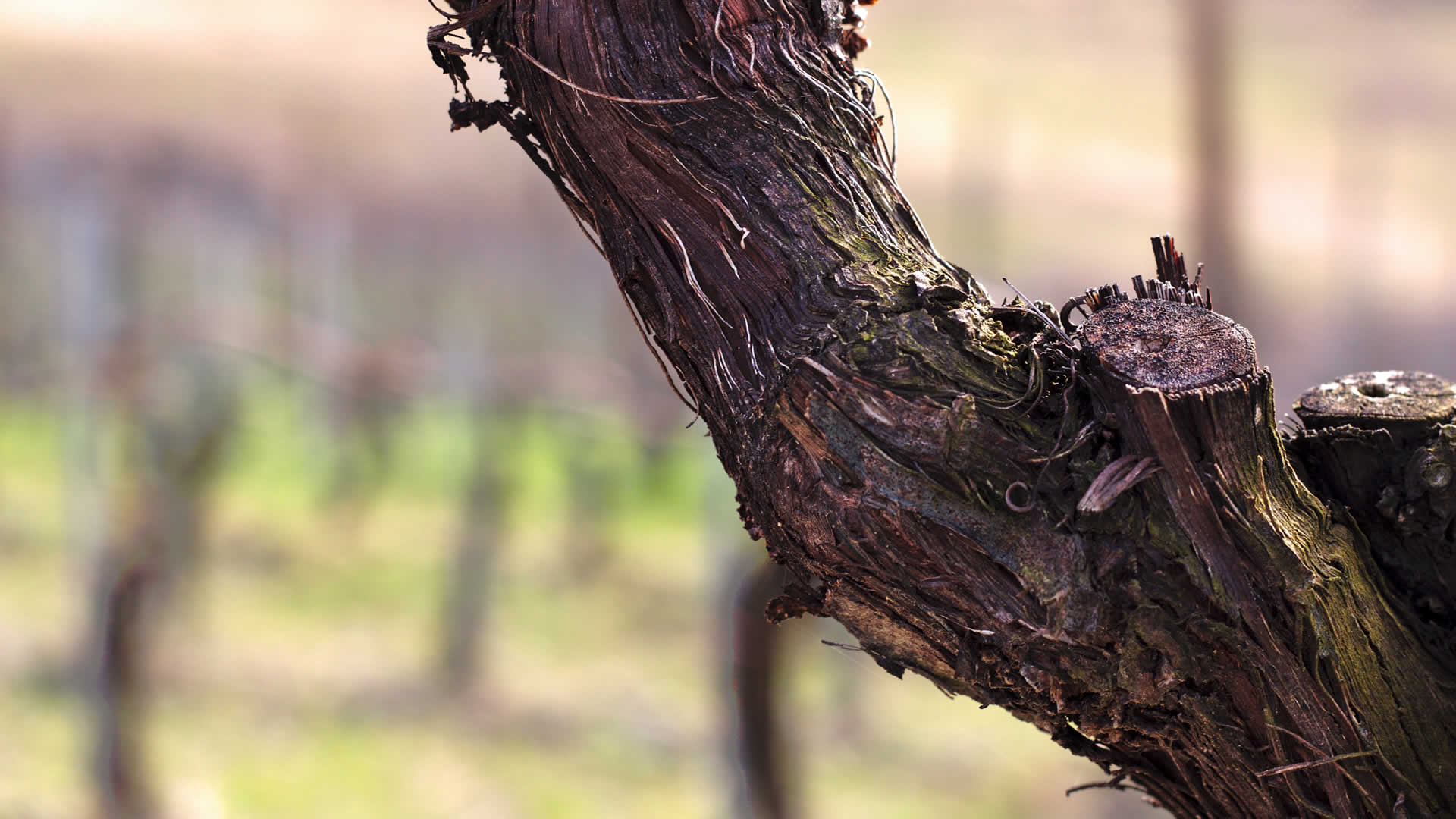 It was immediately clear that a wine like L'Insieme couldn't be a purely commercial exercise. L'Insieme was a more progressive idea of collaboration, something which transcended the jealousies and rivalry that were typical of the wine-making world.

In the early 2000s, we decided to donate a percentage of our sales revenues to socially-useful projects, making donations to other associations and local bodies like our own group, all committed to promoting and improving our local area. We also wanted to invest in international organizations and far-reaching projects of proven effectiveness and showing a real and necessary interest in helping others.

L'Insieme became the first ethical wine project in the Langhe. A wine symbolizing fair trade and love for the land of our birth.

Since the early 2000s, the L'Insieme group has funded hundreds of local and international projects with an investment of more than half a million euro.

This commitment has seen us work with producers and also wine merchants, distributors, importers and old wine lovers.

People who have embraced the group's philosophy and contributed to spreading the idea of ethical wine. Beneficiaries include Emergency, Slow Food, cooperatives such as Alice, Emmaus, Pausa Caffe', Luigi Panzeri's missions in Kenya and those of father Serafino Chiesa in Kami, Bolivia, the voluntary group La Carovana, the nonprofit organisation Acqua per la Vita and many more.

After almost twenty years of social enterprise and after much help and support from friends and producers (notable amongst which are Beppe Caviola and Mauro Molino), the original L'Insieme group goes from strength to strength, selecting worthy projects to support every year.